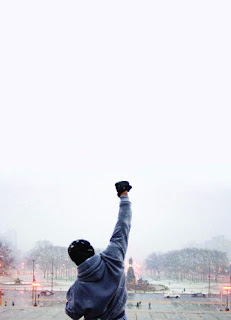 
Thanks to everyone who followed this journey...I'll keep you all posted of release news and so on
and the comic stuff etcetera as the films journey is in a way just beginning now that the production has wrapped.
Well, I'm saving myself from saying its "in the can" until its actually on film and in a can!!!!
Posted by tomm at 12:52 PM