its been a while since I had a chance to post anything ..things seem to be going well, everyone settling down and getting into the project. I'm reasonably confident with the latest version of the animatic. We've had some hectic days - especially Remi and Nora getting started with the new Hobsoft software, but in the end I hope it will make things easier and prevent problems.

We showed the latest animatic to Benoit Feroument the animation director from Belgium who is here for a few weeks trying to get his head around the style. He has just finished his latest short in 3d computer animation so we are dragging him back into flat land! He felt the story was working and that was a relief , as there are less and less people to show it to that are coming to it fresh. We made a lot of cuts and its still a little long , but seems to be heading the right direction.

We have been joined by two new Bg artists working on the final Black and White artwork to be painted in France - Julien and Niall. Its exciting seeing some of the work they are doing - I'll post some soon.

Also we have finally added two long time Skunk fu animators who were waiting patiently for over a year to join the crew - Allesandra and Alfredo from Italy. There are links to their blogs over on the Skunk fu Blog.

There are about 90 seconds of Okayed animation in the animatic now and that was a glimpse of how the film should feel animated - that was exciting in and of itself.

Jean has done some lovely work on the scene where Brendan first sees the book and Tom Caulfield has really gotten into the style now and is doing gorgeous stuff with Brother Aidan. He even has already done a scene where he uses the head cold Mick had doing the lines as part of the animation and its really cool I think.

Lionel did a cool little scene of Brendan scrambling through the half built roundtower .

Fabs and Barry have been posing out the goose chase and theres some funny stuff in there for sure. i hope the crew in Belgium get a kick out of animating it.

The whole production has been set up to sort of try and control everything from here but we are learning how much its good to put into the posing and where its just to restrictive sometimes too.

Precompositing the animation in Animo is a great help to visualise the scenes and we have twp new ADs helping with that stuff - Cliodhna and Kevin.

Lili, adrien and i have begun working on some development for possible new productions as well, its cool to start thinking about that stuff now.
CS is starting to try and build a slate of interesting projects and we are optioning some cool shows in the hope of producing them over the next while.

We hope to produce Remi's feature A Long way North too, which will be a big challenge but worth I think!

So exciting, exhausting and interesting times at the moment.

Thats all I have time to talka bout for now, I'll post some new artwork too ... 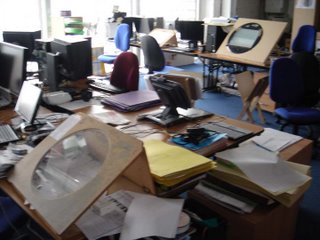 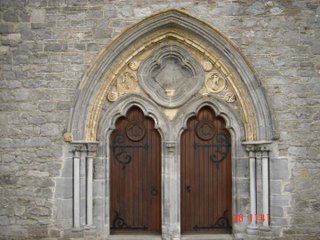 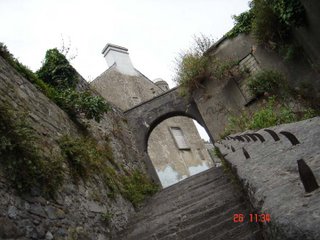 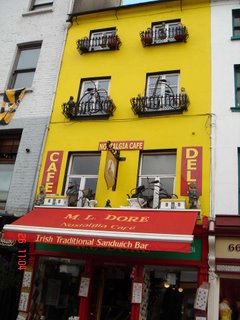 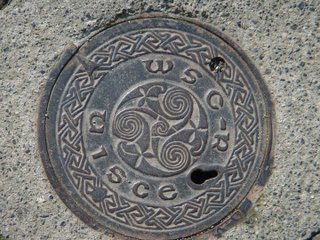 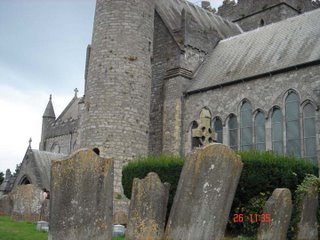 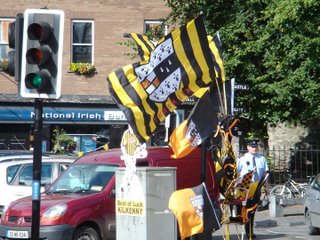 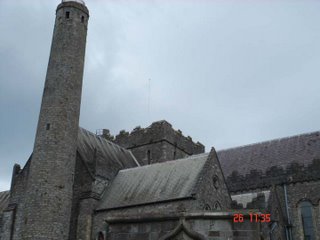 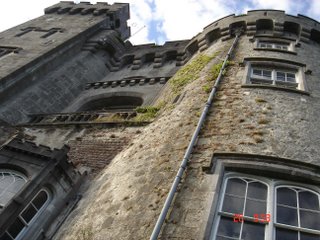 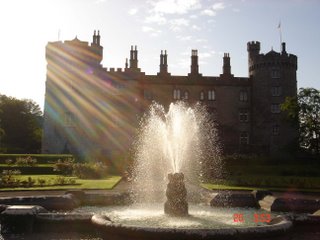 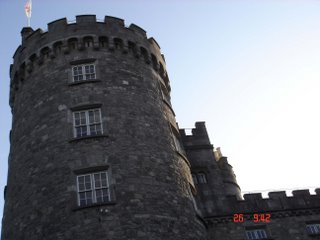 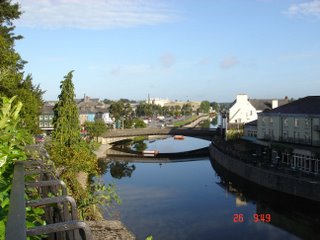 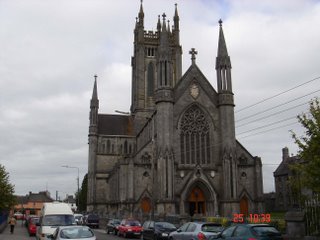 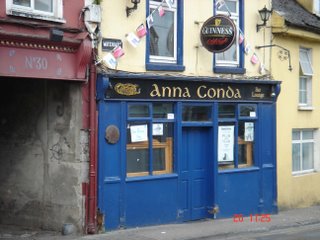 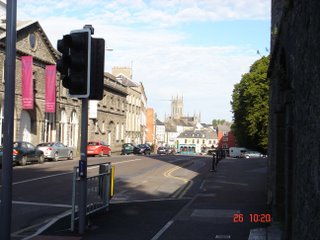 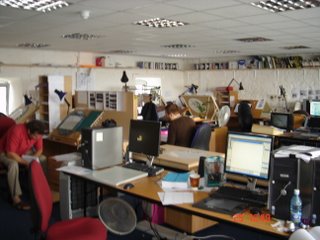 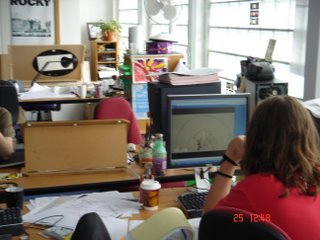 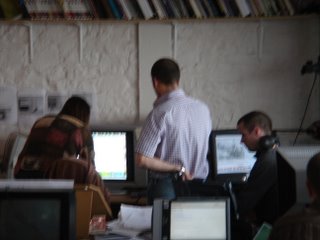 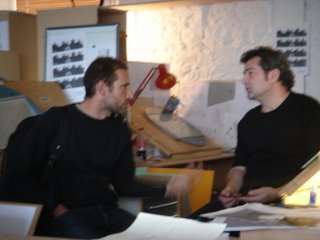 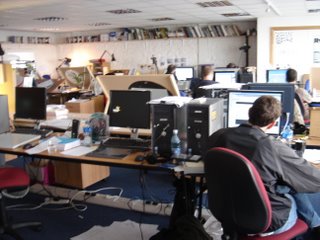 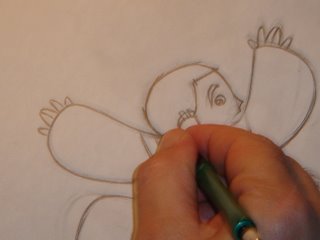 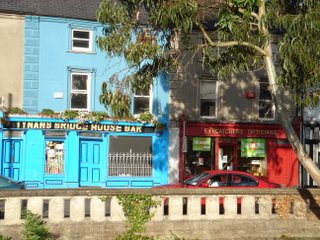 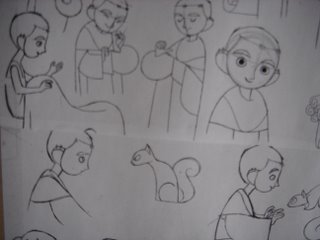 here are some photos by Manu the layout checker.
He's from France - its nice to see the old town thru' the eyes of a visitor!

ahh tis the final today between kk and cork, bit sure I'm in here all busy and all. I'll have to go and see it later in a pub or soemthing.
gwan the cats.

anyway things are trundling along, its pretty messy as per normal, the best laid plans and all that.
still a couple of weekends off gave me fresh eyes and I had a look at the animatic again yesterday.
Theres still soem tidying up to do, and I really do think we could have done with more screen time but I think its holding together okay. I gotta just get the intentions of the scenes we keep as clear as possible and try not to loose anything along the way.

The hardest thing so far has been trying not loose any info in regards to composistion between boards and also acting in the posing, its really tough, and theres a lot of retakes everytime.
So much can be lost between those two stages and those stages are so crucial to keep the intent of teh past 9 months boarding.

the film is packed full of stuff, I hope it'll be entertaining, its actually ahrd to get a bead on it when you get this close. I think the performances from the kids are great and I love Mick Lallys delivery of a lot of the lines.

We are looking at the moment for some help for Gavin the 2nd assistant director, whos been doing alot of teh precomposisting and line testing, we need someone asap and I advertised elsewhere on line. Soemone whos gonna be happy working a lot with AVID, Animo and AfX.

We precomposist each sequence with teh posinga nd animation, its agreat way to check how it all works, and helps us see the wood from the trees.

Aniamtion is starting in earnest next week and in a few weeks we'll be up to a full crew.
Its more crucial than ever that I lock the third and fourth reel now!

So better get to it!