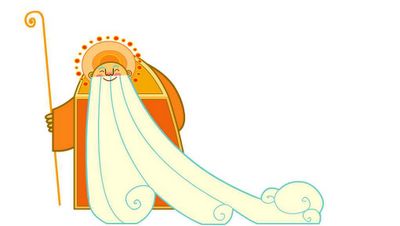 right i've been meaning to do this as a way to record things as we go through making this film for a while now. We've been working on this in Cartoon Saloon for almost six years, just dpping into it everynow and then the development was long, meandering and ponderous. Wea re finally in full-time preproduction with a crew in place. We started in October and we'll be aiming to finish it up for Chrimbo 2007. So stay tuned. I just posted some pictures of the main character Brendan that I did last year at this time and a newer one. Barry Reynolds and Jean Baptiste Ven Demme are now working with me on the character designs, but these sketches are mine. I went for the shavedy head after much deliberation. Loads of animator friends prefered a bit of hair to play with but I just thought this looked much cooler and more Boyish and Monk-like and also kinda different. The floppy hair is very common I think in young boy cartoon characters.
Anyway I'll fire up a few more pictures soon.
Merry Chrimbo.
Posted by tomm at 1:22 PM No comments: 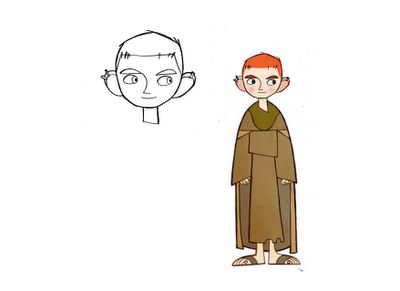 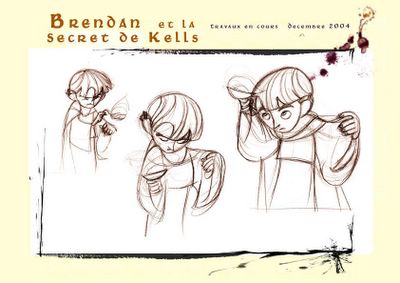 from this time last year