howyah, yeh its been hectic and stressful lately, little time to scratch never mind blog.
anyway I remain resolute to try and update this as regularly as I can.
some nice animation getting done, I really do promise to post some as soon as I have time to compress it and watermark it and all that craic.

So, Allesandra and Alfredo ex-skunkateeers have joined us and have begun making some top notch animation for the sequence i boarded during the summer of Brendan meeting Aisling. Mighty stuff.

Caroline Piochin has joined the team too and has done a nice scene of Pangur Ban , we have decided to cast the characters a bit more, Tom Caulfield is doing all the Brother Aidan stuff hopefully. Aisling is being done by Allesandra.
TomC and Lionel are lashing out the first argument between Aidan and Cellach, doing some nice stuff with the lines Brendan Gleeson ad-libbed and with Mick Lallys take on Aidan. We are keeping it subtle and simple - its lookin good.

Daan - an intern from Holland has begun helping out with the ever swelling load of scanning, pre-composisting and so on thats hit us - he's a stand up feller. Even said he dug the animatic which makes me all warm and fuzzy. Good to get an outside opinion.

We will begin working with a French editor , Fabienne soon, she has a background in live action so should bring a good perspective to it. We have previously gotten some good notes from Joe, the editor on Skunk Fu.
Speaking of which - some beautiful stuff going on on that production lately. classy.

In the past month we have stepped up the development of new projects - I have begun developing a feature film with Adrien and a tv show with Lily. Some other artists in the studio have gotten options with us and are developing shows with us. Its exciting seeing that stuff. But i have'nt a huge amount of time to do too much yet. Still its good to start thinking of the future.

So, the nights are getting more sleepless, the managment issues strained and the studio more crowded , and its really all go go go. The Belgian crew have started animating and the French team have begun painting the 1000 extra backgrounds , following the ones Stewie , Adrien and Lily are doing.

The most exciting thing I feel is the buzz of having 70+ cartoonists suddenly converging on Kilkenny. Someday I guess , not too far away we'll be back to being the Cartoon Saloon we once were , but for now theres an exciting college campus type buzz and it feels great to think how these two productions are effecting and changing so many peoples lives, most people are from other countries and have travelled to live and work here and its great that they were willing to do that. 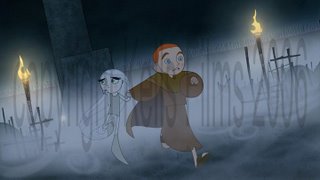 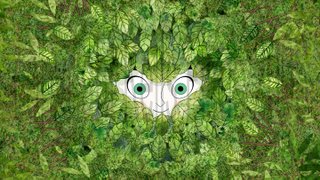 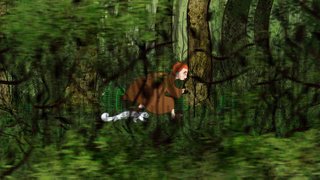 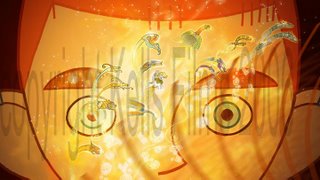 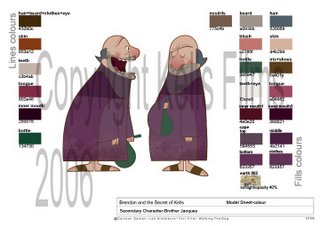 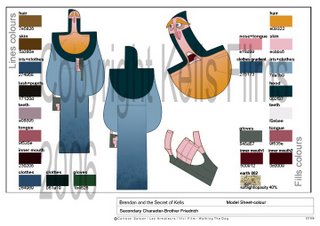 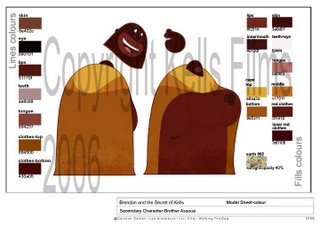 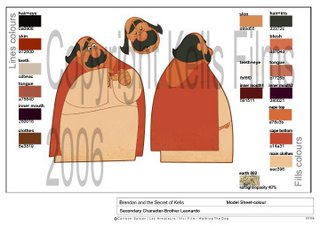 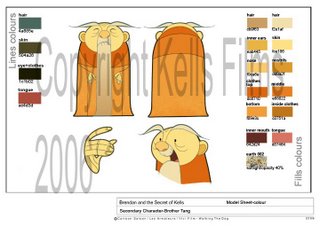