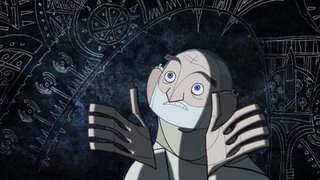 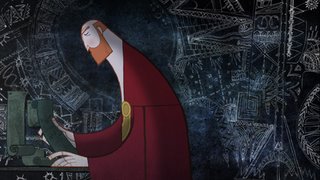 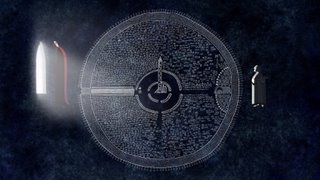 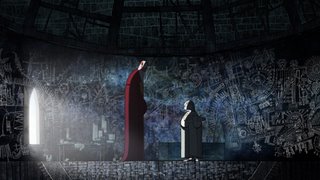 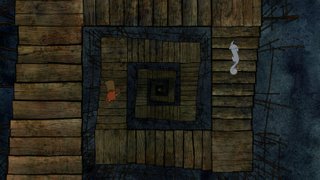 http://houseofcool.blogspot.com/
here, i was just reading the "house of cool"

blog this morning - besides the fantastic art on their site - the things ricardo curtis says about running a studio and all ring so true.
and also his "in the beginning" post is very close to how i felt in college vs. now.

I gave a talk in ballyfermot last week, its cool to go over the history of the place that way.
i enjoyed it in the end, but i got the vibe that the students were mainly into CG now.
That kinda worries me sometimes - that we have become really too into our flat and pushed stuff and it'll alienate people. I just don't know, I have always loved , like Dick Williams stuff and things like that. Todor sent me some books by the Provensons, they are really sophisticated "flat" types designs, but I dunno, maybe as a kid I might have rejected them. Gavin, here in the studio was talking about our attitude to the arty National Film board of Canada stuff as kids vs. now.
Now, as an animator I love the boldness and designy-ness of a lot of that stuff but then, as a kid it seemed just weird and I probably would have rejected much of it as un-good compared to something like the Don Bluth stuff i was into at the time. Ironically that Don Bluth style is what I try to avoid now in favour of some thing more "out there".

This week Stewie and the lads were working on the sequence in the Abbots room, I wanted to push it as far as possibel into an abstract space with the pattern of his plans on the walls acting as framing devices - but being sure we have'nt gone too far can be tricky sometimes.