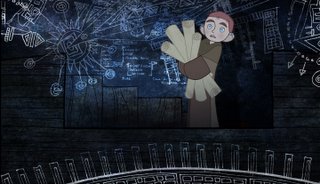 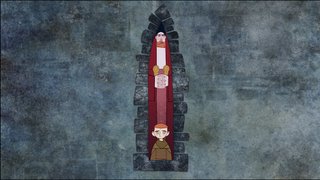 Been thinking of Mick Lally as the voice of Brother Aidan, it would be cool if we could get him- he'd be great.
But Michael McGrath and Nora did a great job on the scratch track too, its a really good guide.
Anyway falling quite behind in the boards so I'll knuckle down now.
Just signing in to say howya .
Posted by tomm at 2:51 AM